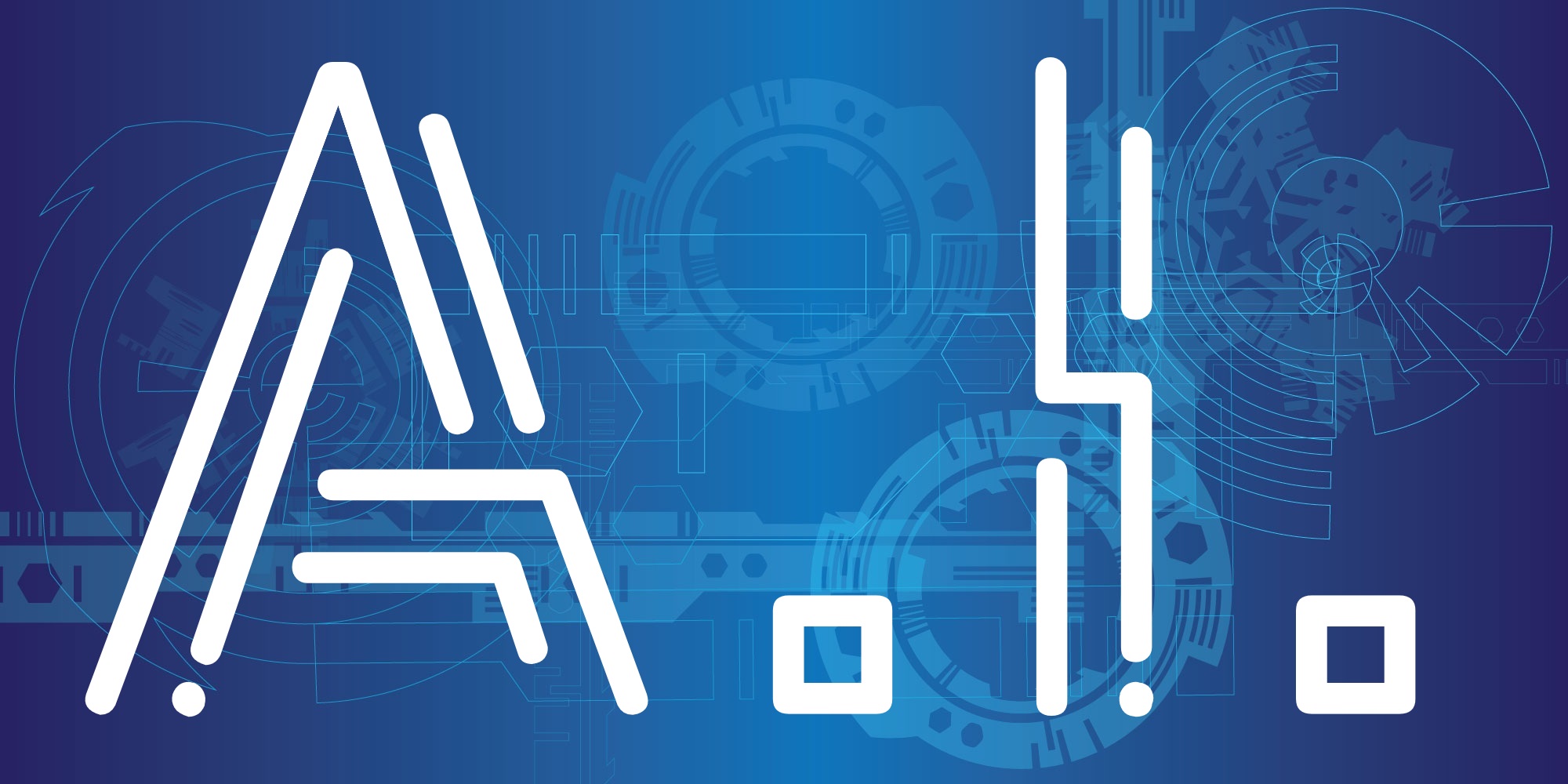 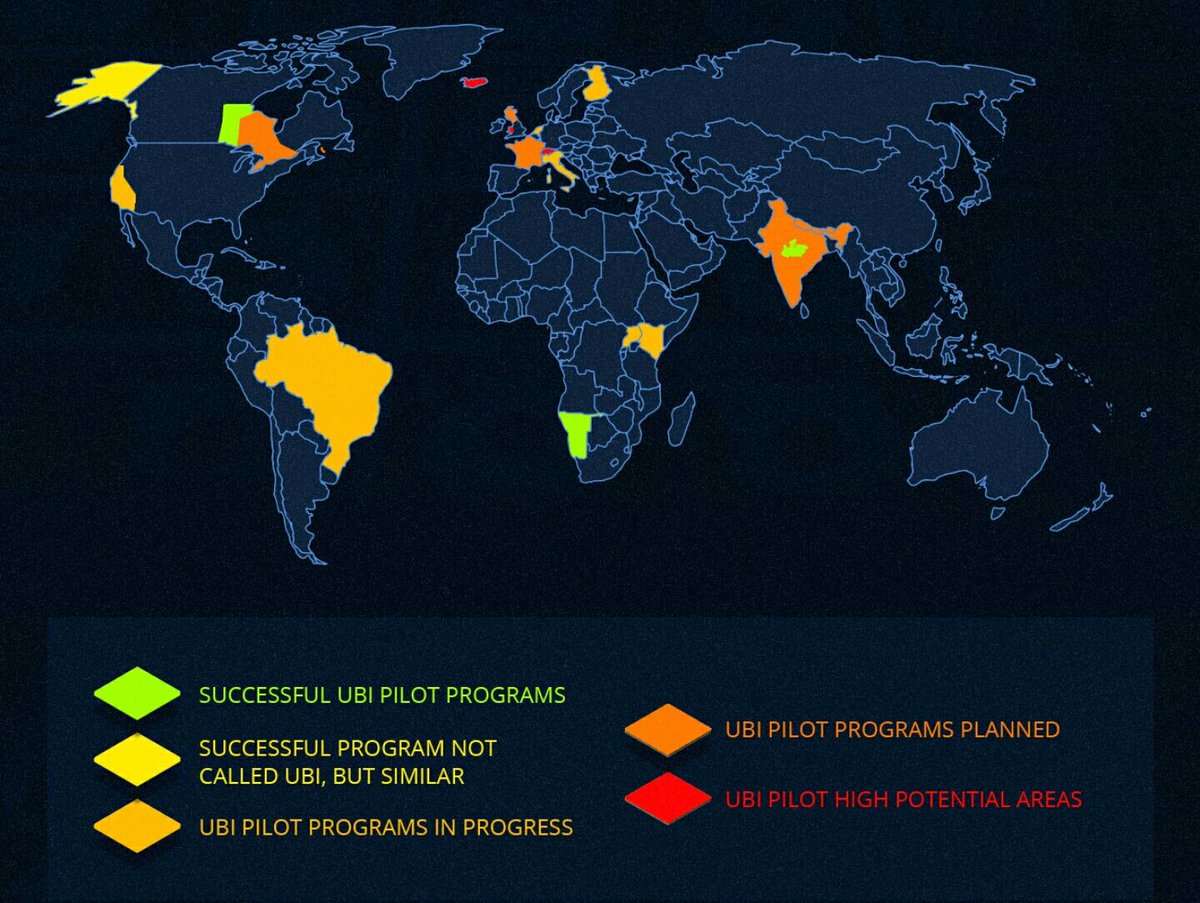 You may be thinking how on Earth am I going to understand and learn how Artificial Intelligence works when I am not a degree level computer scienticst, well the anwser is that this is going to be an over simplificiation on how AI works.However that's good because it means you can understand how it works instead of preaching against it on Social media.There are two types of Artificial Intelligence algorithms: Eager and Lazy. Eager artificial intelligence algorithms actively learn the data presented to them. Where as Lazy artificial intelligence algorithms just predict what the next value is using regressions (a measure of relation between two corresponding variables(correlation)).

The picture on the side is an example of how lazy artificial intelligence algorithms work. Now I know what you're thinking, that looks way to easy why can't a human do that and why is AI considered the new thing if all it does is draw a graph. And well humans would take way too long to plot,read and interpret 200,000 + datapoints on a graph with 16 axis. Lazy Artificial Intelligence programs are only brand new technology now and weren't created a couple of decades ago is because because of the sheer amount of processing power it takes to do and the amount of storage required.It takes a lot of storage because as I mentioned before it doesn't interpret the data and learn patterns, but just draws a graph which means that it has store all the datapoints to build the graph with and add new points to.Moreover it requires alot of datapoints to work as the slideshow next to this paragraph shows.Picture 1: This graph shows that doing Lazy Artificial Intelligence with just a few values won't work we have to do it with thousands of values to get anywhere near close and usually the graph has more than just two axis.Imagine a human drawing a graph with 16 axis! Picture 2:For example on this graph you can predict the value of the graph a lot easier right.What if I told you this wasn't even a 1/20th of the values people would actually use for AI.

Now for a Eager Artificial Intelligence algorithm. Let's take an example of the much feared Neural Network. The main way to tell if it's a Lazy or Eager algorithm is you can or can't tell the outcome with only the data. In a Lazy algorithm ,like the K - nearest -neighbour algorithm, you can.But with Eager Artificial Intelligence algorithms you can't. This is becasue they are eager and acticively learn the data and don't just recite as if they were writing an answer to a question on a test. Let's take an example of Image recognition to show how a nueral network , an example of an Eager artificial intelligence algorithm, works. Image recognition uses a type of Nueral Network especially adapted for identification(The Classification Neural Network).Look on the slideshow next to you to see some examples as we go along. Stage 1: Thousands of images are uploaded as Training Data. It's called Training data because it's used to train the classifier. Stage 2(Training):There are two approaches to this : supervised and unsupervised learning . Supervised Learning is where it is given the answer(what the actual image is) and then it finds patterns through finding similarities whereas unsupervised learning is where it's given an input iamge and it guesses and gets told if it's right or wrong. It then stores this and searches for patterns in the ones it's allready guessesd. Most people train using a bit of both. They start with supervised until it's understood it and then they teach it to get better with unsupervised learning. Stage 3 (Patterns Learned): Nueral Networks end up identifying objects using patterns like these after heavily processing the images using a series of filters and effects to bring out depths and shape.Stage 4(A wholistic end view): The Nueral Network is now sucsessfully trained so lets look at how it works. You input an image which activate certain inputs on the input layer of the nueral network, then the preocessed image makes it way over to the so called Hidden Layers, this is where it asks a series of questions about the image to narrow it down (does it have this pattern,is it this colour etc). It then outputs the resault. 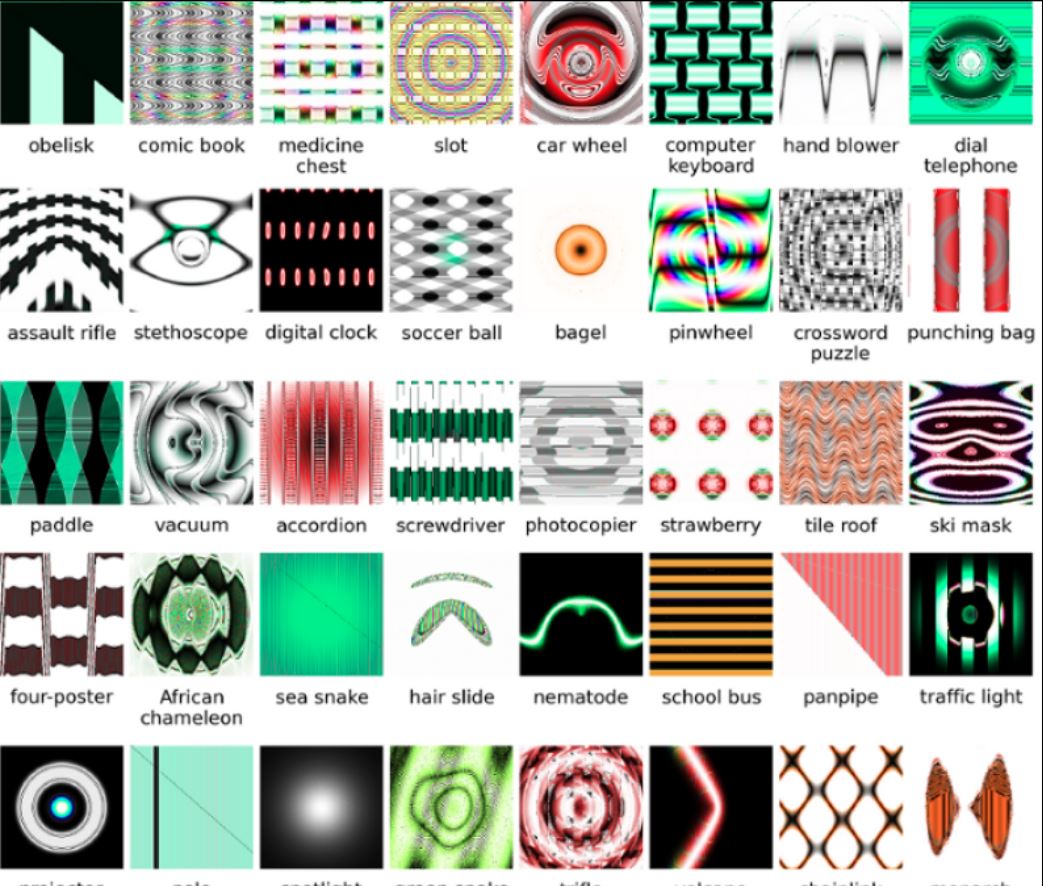